Hillary Rollins is a native New Yorker who was transplanted a decade ago to Santa Monica, California. She has had numerous plays produced in New York, Los Angeles, Miami and Arizona and published in Plays and Playwrights 2005 and Theatre Monologues for Women. Her essays and articles have appeared in Cosmopolitan Magazine, The Coalition For the Homeless Magazine, and two anthologies — An Ear To The Ground (Cune Press), and In My Life, Encounters With The Beatles (Fromm Publishing).

Hillary is a proud winner of the International Film & Television Awards gold medal for the television special -event How To Be Donna Reed (Nick-at-Nite). She spent four seasons as a staff writer on the 1980’s version of The Mickey Mouse Club(Disney Channel) and has been a staffer and/or contributing writer for numerous kids shows, promotional campaigns and interstitials for Nickelodeon, Nick-at-Nite, The Disney Channel, f/X Network, USA Network, and ABC Daytime.

Additionally, Hillary writes audio guides for museums nationwide for the premier museum content -provider Acoustiguide. She has completed one year of a master’s in Literary Non-fiction at Columbia University and is currently a member of The Academy for New Musical Theater in Los Angeles where she is developing a full-length musical with composer Howard Pearl. Hillary is thrilled to be a first-place prize winner in Theatre Oxford’s Ten Minute Play Award 2007 for her one-act “Coitus Hate-Us” and looks forward to visiting Mississippi for its production in the fall of 2008! 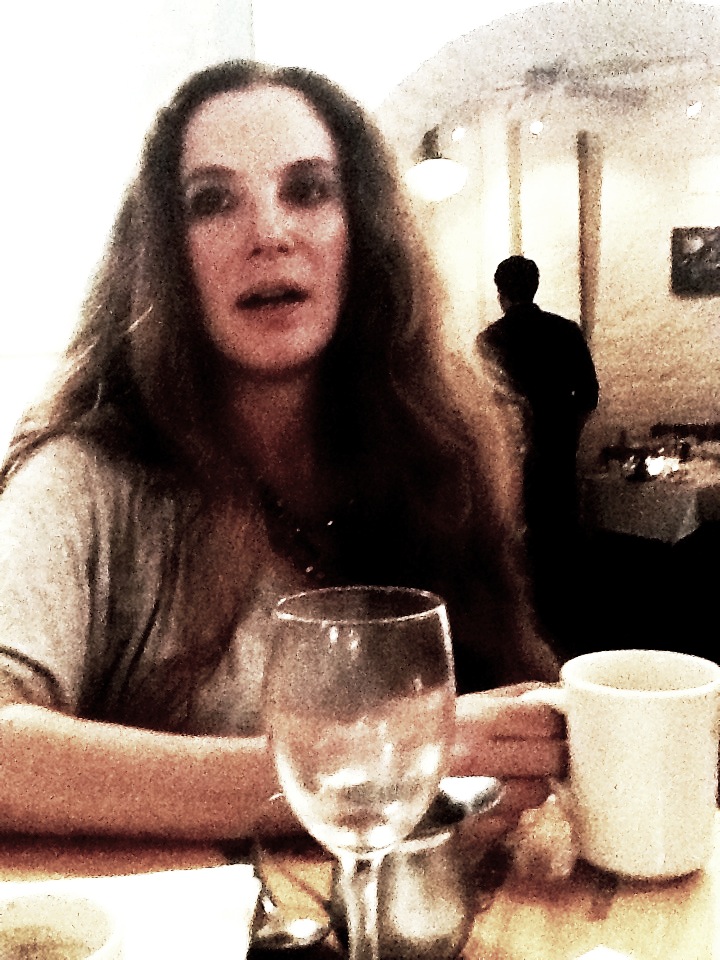